Known by many names such as Q 'uma'rkaj, Qʼumarkah and Gumarkaaj these ruins were one of the largest and most powerful Mayan cities at the time of the Spanish conquest. Today it's one of Guatemala's more obscure archeological sites.

Off The Beaten Path Mayan Ruins

Qʼumarkaj is largely unrestored. Former Capital of the Kʼicheʼ these Mayan ruins are not as popular as other archeological sites in the area such as Mixco Viejo and Iximché. What this means is that you can avoid the crowds and really get a feeling for the place on your own. There are dozens of structures including pyramids and foundations throughout the site, as well as a large underground cave system. We make a stop at the Mayan ruins of Qʼumarkaj on our cultural mountain bike tours in Quiché and Chichicastenango.

Qʼumaʼrkaʼaaj in the native language of K’iché roughly translates to “place of reed houses”. The site was founded by king Qʼuqʼumatz around 1400AD. The ruins lie 2.5 kilometres (1.6 mi) to the west of Santa Cruz del Quiché. The city was a capital of Mayan culture during Late Postclassic Mayan period (950–1539 AD) alongside the other large cities of Iximché, Kaminaljuyu and Mixco Viejo. 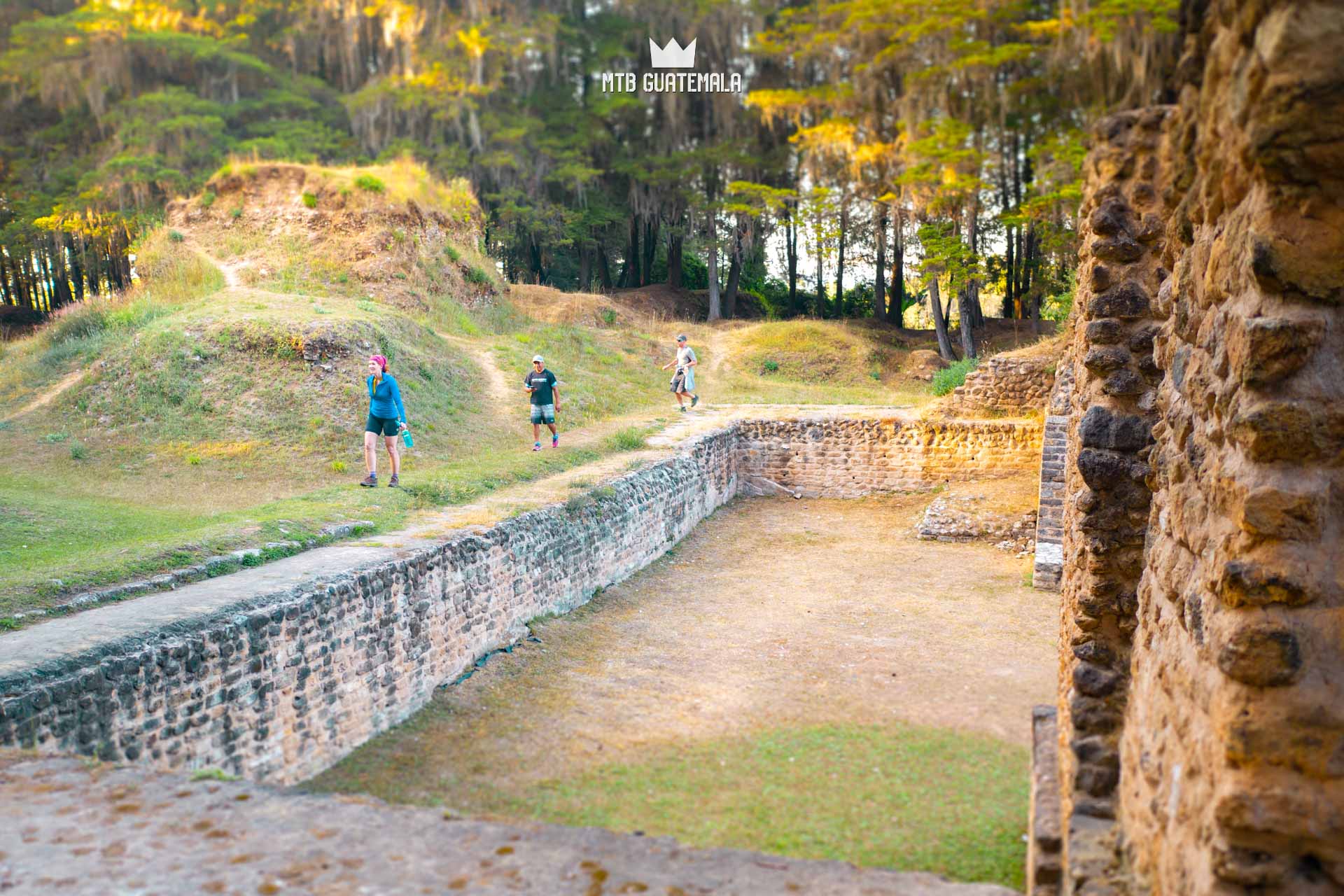 Hidden caves: portal to the underworld

Beneath the Mayan ruins of Qʼumarkaj are a large network of limestone caves, their walls blackened by Mayan fire rituals. To this day the cave is a Mayan sacred site used for ceremonies and offerings for the people of nearby Santa Cruz del Quiché. It is here that animal sacrifices are made in order to communicate with the spiritual energies of the underworld. It is said that the cave served as a refuge for women and children during the Spanish invasion, and a Mayan princess is buried inside. 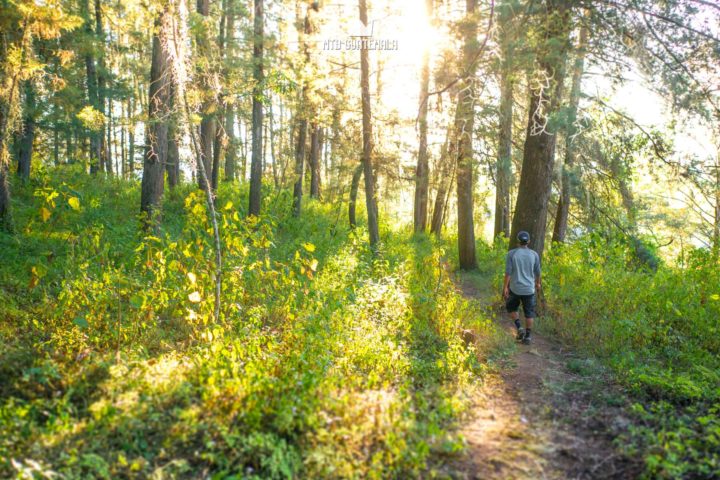 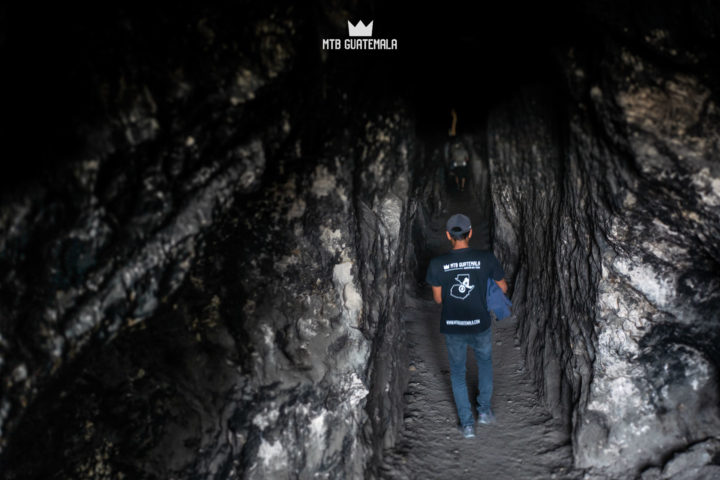 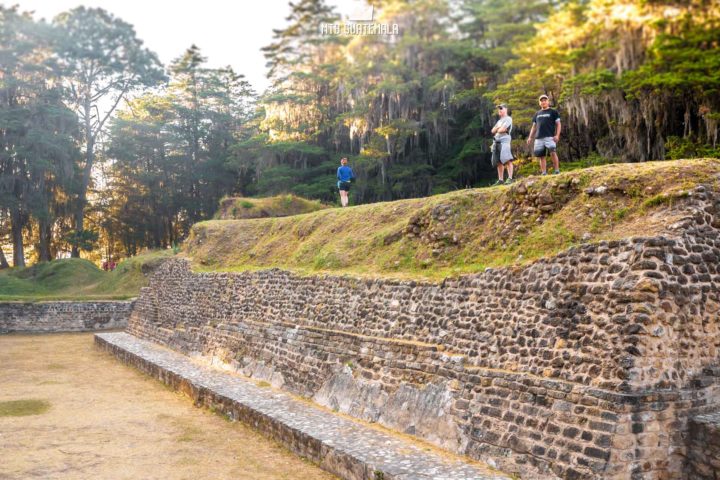 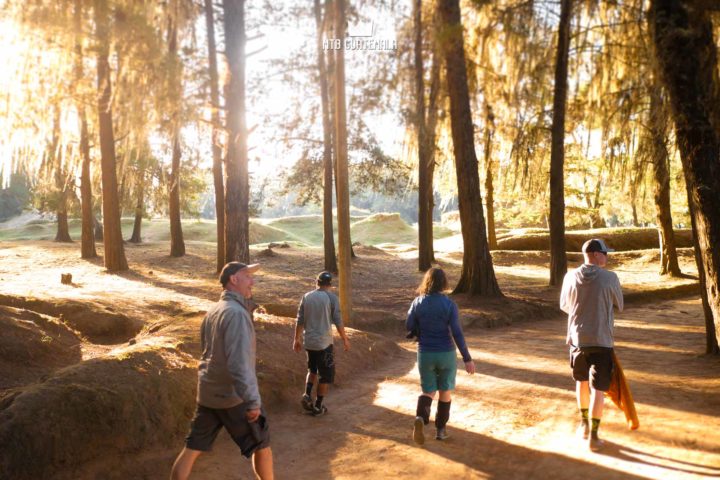 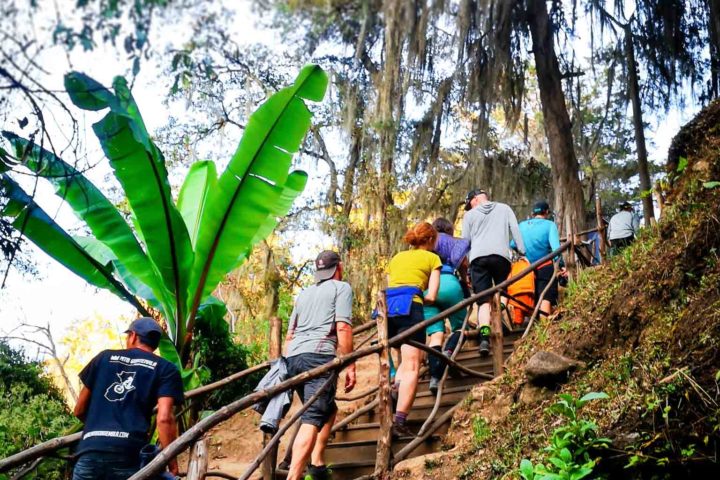 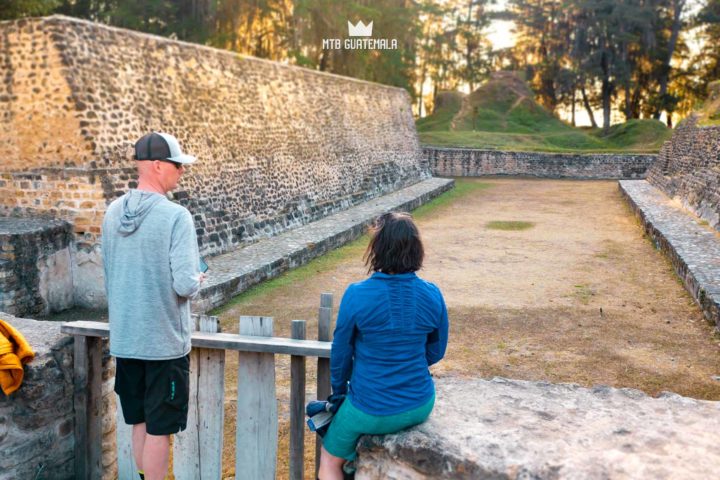 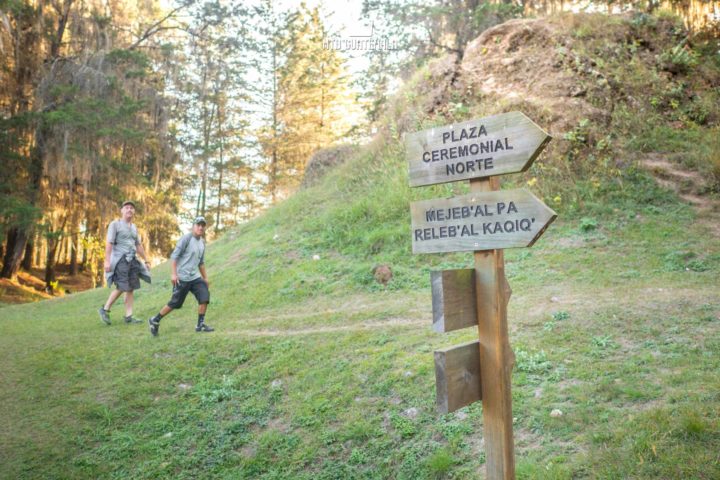 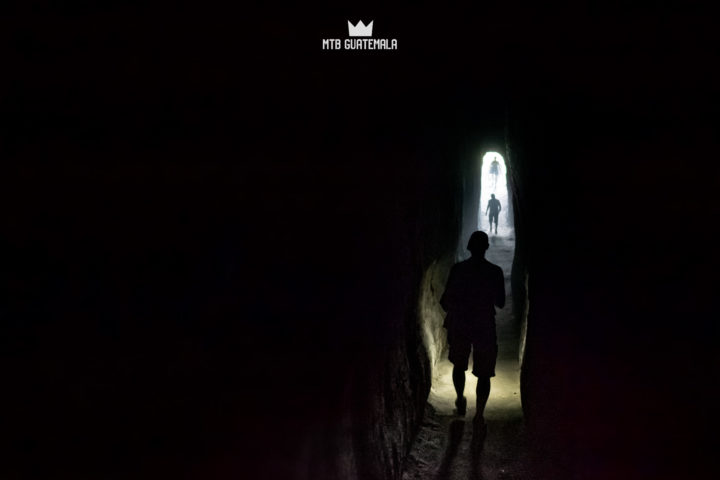 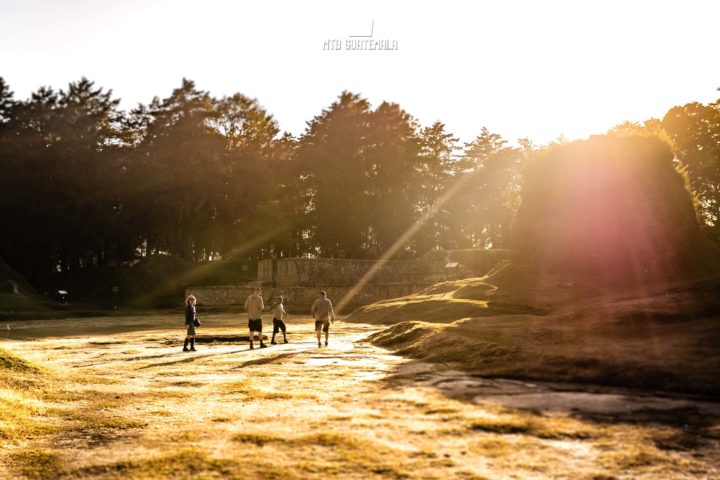 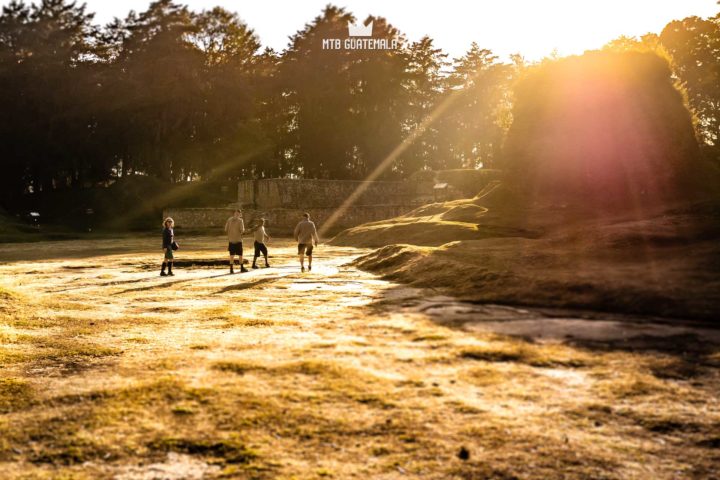 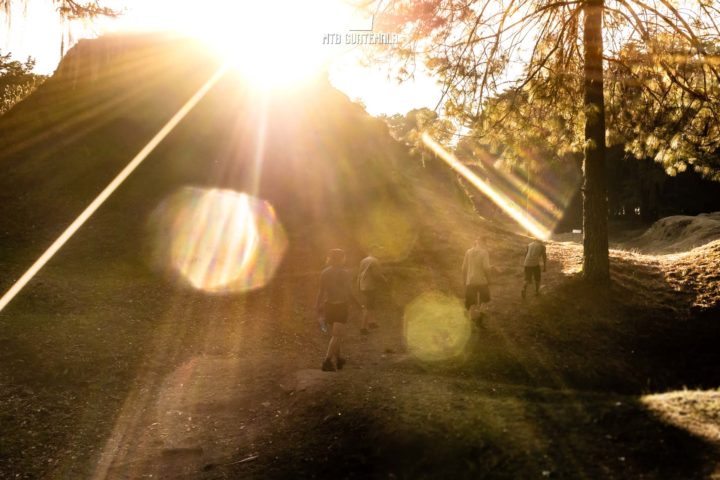 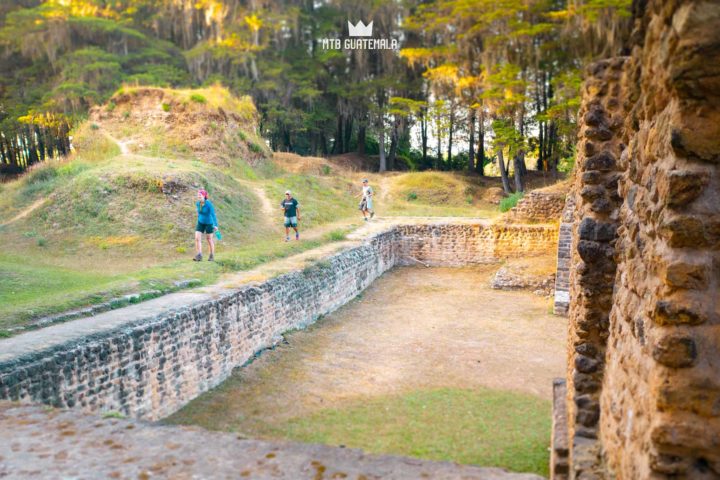 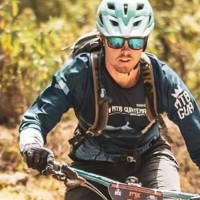 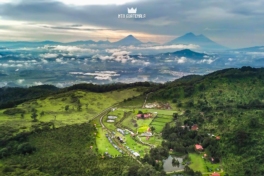 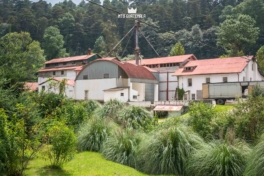 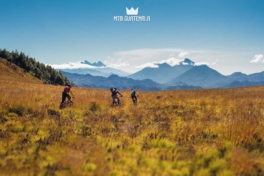